Anna Lee always planned to do her MBA and build a career in the US. But when she got a job in venture capital in China, she decided to stay 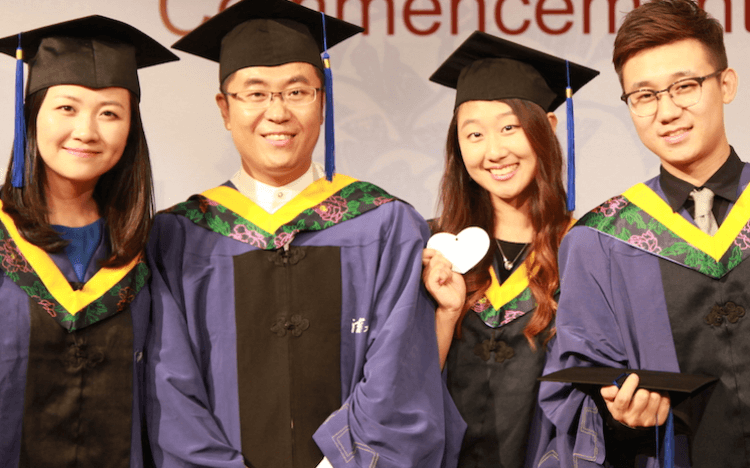 Venture capital jobs are some of the most sought-after for MBA graduates. But Anna Lee worked in the industry even before going to business school.

Anna, a Korean who studied business at undergrad in the US, had her career plan sorted. She’d taken the GMAT and was going to work in China for a few years before returning to the US for her MBA.

In Beijing, she got a job at IDG Capital, the first global investment firm to enter China. One-in-two Chinese unicorns—companies valued at over $1 billion—have been funded by IDG.  But working in venture capital in China, she started seeing things she didn’t expect to.

“As a Korean, I thought Asians were all similar, but actually in the way we work everything was very different,” Anna explains.

“Working at IDG, I was able to experience big changes in the market. I started to feel that I had to learn more about China. I wanted to see how local Chinese companies work, meet Chinese friends, and learn about their different perspectives.

“When I asked around I learned that Tsinghua was the top MBA in China—I didn’t apply anywhere else!” 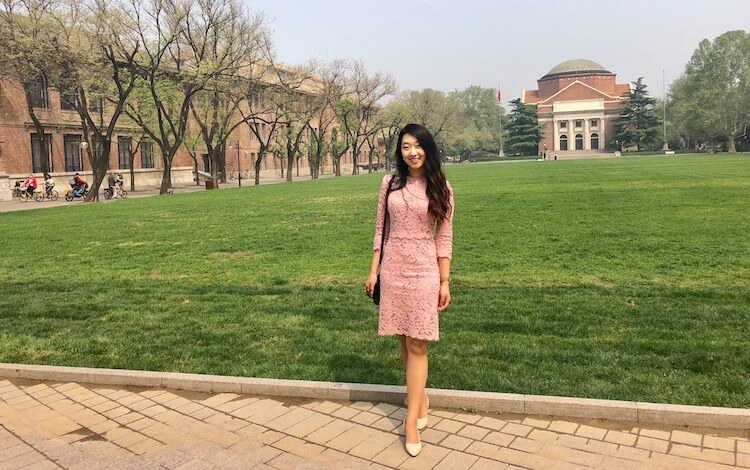 The Tsinghua-MIT MBA is a full-time, 21-month program, with some courses taught by MIT Sloan professors at the Tsinghua campus in Beijing. Students can also choose to pursue dual degree programs with MIT, HEC Paris, or Columbia University.

Anna chose to pursue the Tsinghua MBA-MIT Master of Science in Management Studies (MSMS) Dual Degree Program. She spent her first year completing all the core MBA courses and some elective courses at Tsinghua in Beijing, and her second year completing the MSMS at MIT Sloan.

Unlike most students, Anna carried on working at the same time. “I didn’t sleep much during that time!” she laughs.

On four hours sleep a night, Anna balanced work and study. Her first semester was “crazy,” she says, with classes from morning to night. Working closely with her Chinese MBA project team, she’d be the CEO, allocating tasks and responsible for the final presentation.

“The six of us in the project group; we were together all the time,” she says. “We studied together; we ate together. Even now, two years after graduation, our relationship is very strong. I see all of them once every few months.

“Maybe it’s a Chinese thing, but when I’m with them they see me as family. We talk about business, politics, and relationships.

“Sometimes, as a foreigner, I don’t get to see the full picture of China through the news or media, But through my friends, I see how people actually view the Chinese market and what is happening in China. That’s very valuable for me in my work.” 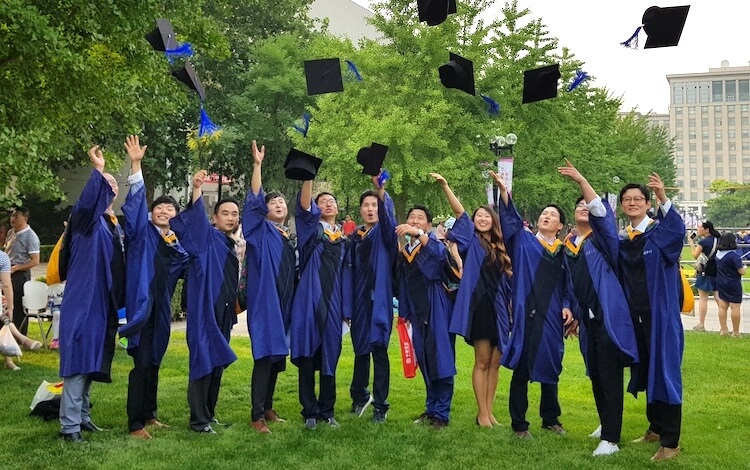 Before Tsinghua, Anna was a junior analyst at IDG in Beijing, mostly doing research work. After completing her MBA, things changed. She helped IDG to open a Korean office, and is now working more closely with Korean investors and Korean companies to help them in expanding their activities into China.

The network Anna struck up while at business school, helps her in her job today. “I meet a lot of people in startups and a lot of them are Tsinghua alums. It gives us a feeling that we’re connected,” she says.

To work in venture capital, Anna advises, you have to offer something unique; “something that makes you special.” For Anna, that also came from her MBA where she had exposure to different countries, cultures, and perspectives.

“From Tsinghua, I got to know how Chinese people think and how they do business,” she explains. “From MIT, I got a more global view and I got access to new technology first. At the time, it was blockchain—I got to learn about that before other people.” 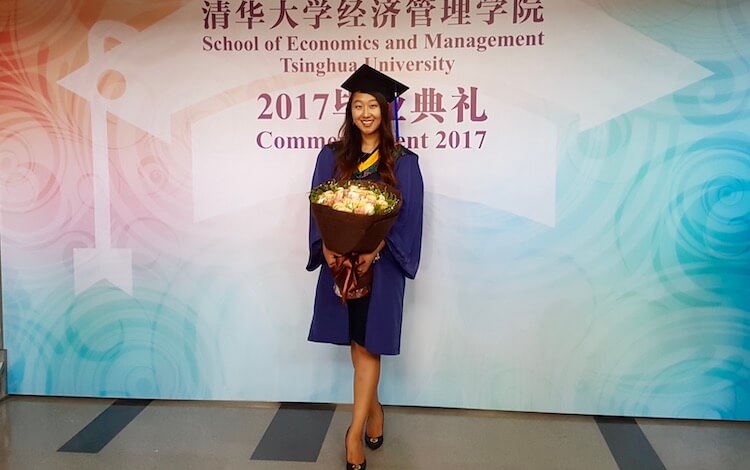 You’re not at a disadvantage if you come from a non-finance background, Anna continues. “If you have a background in engineering or healthcare, for example, that can make you special for a VC,” she says.

But at the same time, you don’t need to have a deep knowledge of every industry to work in venture capital. Anna is constantly learning—about new trends, new markets, and new deals—starting from scratch and building up knowledge in new industries.

“The beauty of venture capital is flexibility,” she says. “You can mold the role to yourself and where you can make the most difference.”

Through her work at IDG Capital, Anna participated in an investment project for an eyewear company, helping them expand their businesses in China and connecting them with Huawei’s CEO to make smart glasses. This was only made possible through IDG’s long-standing relationships with local Chinese firms and government.

When it comes to being successful in China, Anna says network and local knowledge are critical—for companies and professionals too.

Those two things, she says, are what an MBA gives you.